Hackathon #1 - Welcome to the Jungle 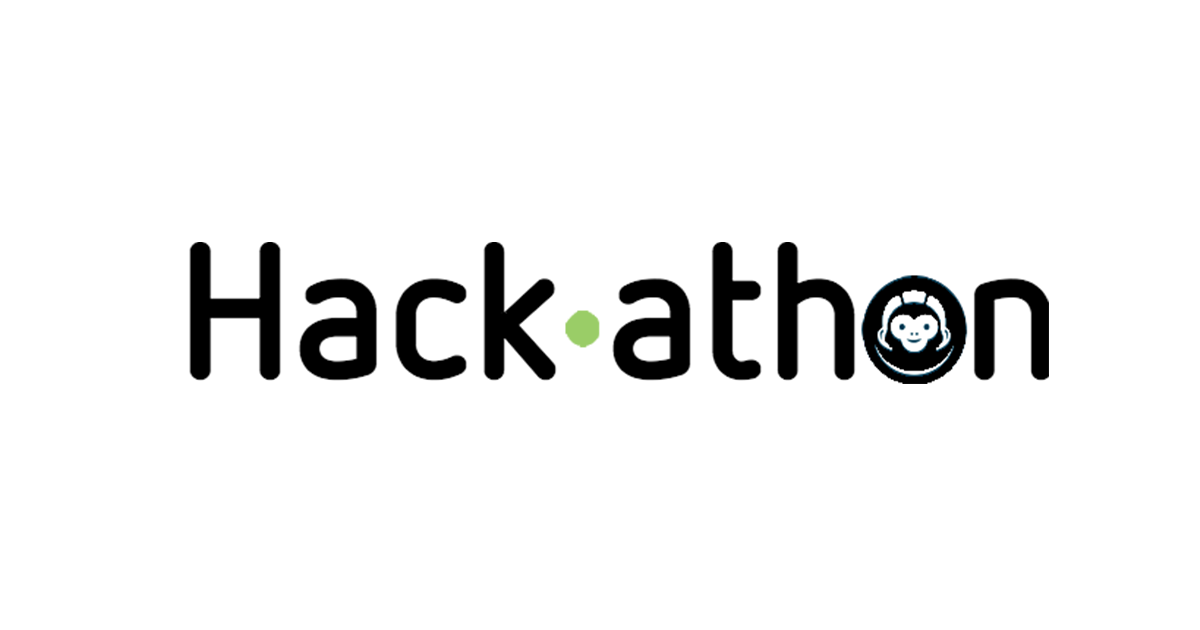 It’s been a month since I saw our COO acting crazy, running from one side to the other, receiving "orders", doing a bit of bullying, writing code with one hand and shooting short films with the other, while eating pizza and drinking juice.

A hackathon brings into the table this kind of new pictures; instances where we switch roles, break the inertia and challenge our routine. Not every day we have the chance to develop side by side with our CEO, CTO, COO; code whatever (and however) we want and share other interests for 48 hours.

The hackathon is a space that Tryolabs offers to their talents to freely develop projects that are attractive to them and for those who usually do not have the resources (time, equipment, money) to make them real. It allows participants to think, challenge themselves, imagine and make their ideas real.

One month before the hackathon took place, Tryolabers brainstormed problems to be solved, technologies to investigate and new ideas, as the working teams started to be formed. Alongside with this, everyone had the opportunity to be part of general discussions, contribute with ideas/solutions and suggest libraries to projects that would not necessarily be theirs. In other words, one month before the kickoff, the projects started to take shape.

Planning: a key ingredient for a successful hackathon.

The Hackathon appears in our organization, responding to interests and needs of employees framed in the knowledge of the management plan.

Which personal skills are earned? Persuasion, argument, negotiation, fortification of personal empathy and creativity were skills we worked on (unconsciously). For the daily tasks we improved in: MVP’s construction, rapid prototyping and identifying & prioritizing needs. In summary... discovering new skills, deepening in the ones we have and finding new areas of interest to later develop, were the most valuable personal awards of this marathon.

Which team skills are earned? Experiences as a hackathon strengthen the organizational network and provide an innovative and learning environment. The new team integrations made enriched with different knowledge the "old" teams. Trust, team building and synergy were the key competences evolved during these 48 hours.

For our customers, activities like this, help us to understand them better and offer them a better service. These experiences allow us to put ourselves in the client’s’ shoes for a while letting us find new ways to understand their needs and initiatives.

What were the Projects About?

Everything sounds great, but... in what kind of projects did the Tryolabers worked during the Hackathon?

Whodini: an app that tells you which famous person you are alike to and what is the name of that famous person you do not remember. Gabriel Mordecki explained the app as "the Shazam for faces". Lulita Gonzalez, Mauro de Carvalho, Martín Fagioli, Martin Alcalá Rubi, Javier Rey, Agustin Azzinari achieved this the MVP by experimenting with deep learning algorithms in images and using our brand new GPU.

/Porteitor: The bell rings and a discussion arises, who opens the door? This project solves it with a simple command in Slack; write "/porteitor" on any Slack channel Slack and our front door will open. If this idea sounds good to you, don’t be lazy and check the project explanation here.

/Nicolebot: turning our everyday tool (Slack) into an easy, automatic and simple space to record hours for projects. Alan Descoins, Gonz Saavedra, Ernesto Rodriguez, Giulia Barros, Diego Gadola and worked hard to bring to life a slack bot that is currently being used by Tryolabers everyday.

Russian Txt: Available in GooglePlay Russian Txt is a russian Roulette of text messages sent randomly to someone from your contacts’ list. Friends challenge each other and the one who loses the game sends a message to a random contact which will make a fool out of him. Rodrigo & Bruno Stecanella (Our Splash Brothers), Ernesto Rodriguez, Federico Pascual & Diego Ventura worked on this. Find more about RSNTXT here. Great result thanks to a creative idea and excellent execution.

MonkeyBot: Raul Garreta, Alejandro Martinez and Federico Pascual built a slackbot that predicts which public channels’ conversations are relevant to a given person and alerts him. This bot was developed by analyzing data channel conversations for each person with the following stack: Heroku / EC2 / MonkeyLearn / Scikit-Learn / NLTK / Keras and Keen.io.

Remote People: Human beings as a service. An app where you connect 1-1 with a person in the place where you want to be in the world and give orders to go to places. This project was covered by only 2 (great) developers: Pablo Soto and Rodrigo Herrera, who we saw celebrate, get angry and palm face themselves – very – frequently. A very creative initiative, with super interesting components built but... it was a very ambitious challenge to be built in only two days.

Drone: Leo brought a prototype, a proposal and a list of different challenges for a team that needed to know how to code, some physics, bricolage and quite a lot of improvisation. This proposal required great talents such as: Eugenio Rovira, Fernando Borretti and Leonardo Piñeyro. After two days of intense work, the project took off. The attitude of this team was something to highlight: an organized, focused team, who learned and iterated several times in a day, and gambled with a complex and challenging proposal.

Finally, each project presented their working/not working MVP’s while arguing why they deserved to win (yes, Better Call Saul style). All in all, just as an anecdote, the winner was (drum roll please)... NicoleBot.

All in all this first hackathon was an amazing experience for everyone inside the organization. We marveled ourselves with the things we can do when we have a blank page and a couple of days to work on something new. It showed great results and proved again that we have a very solid team ready to tackle the most amazing challenges together.

Stay tuned to see more information about these and more projects we are building!