We are proud supporters of Khipu.ai, the biggest AI meeting in LATAM 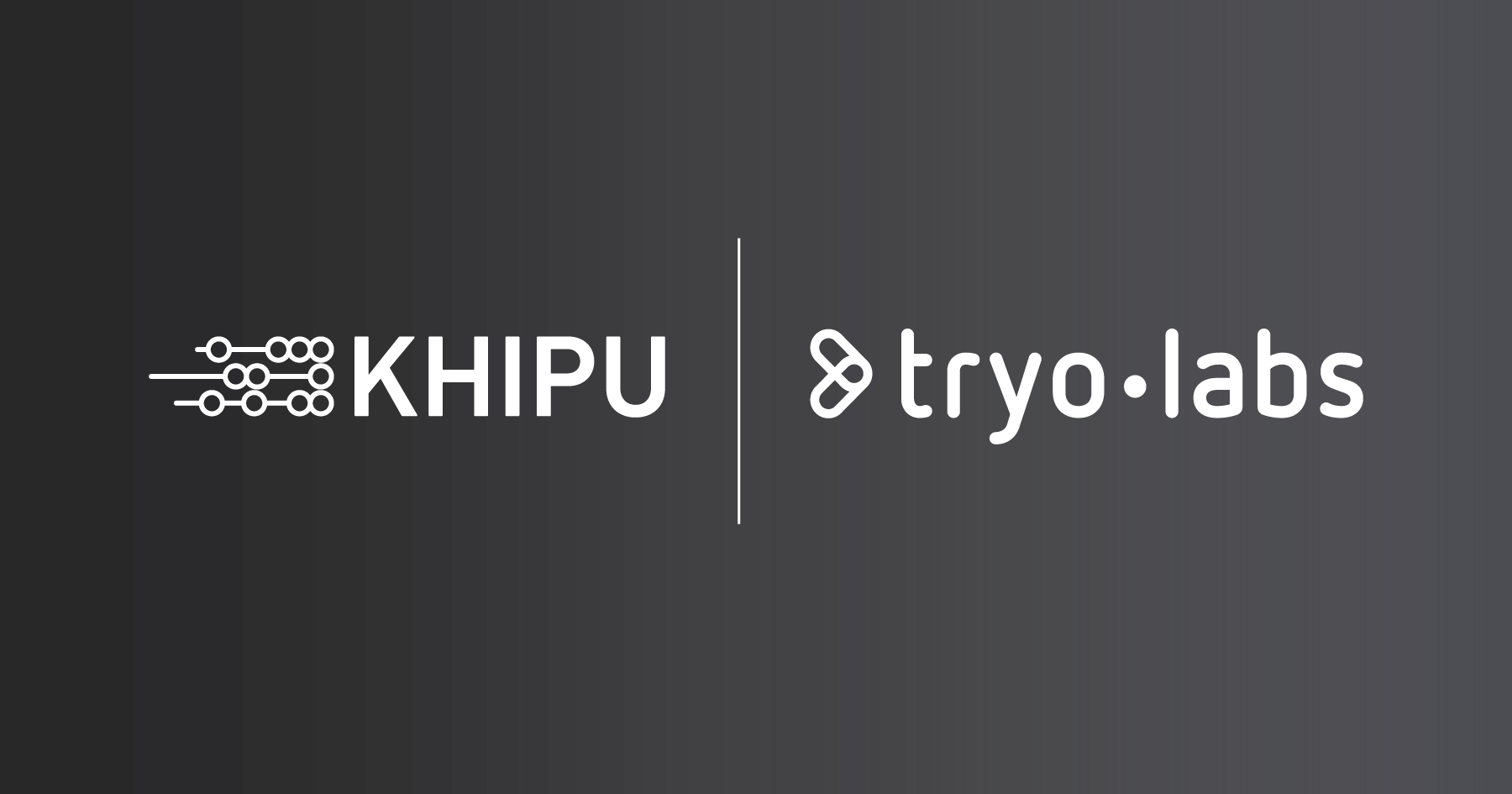 Besides the sponsorship, we're very excited to be among a list of notable speakers from around the globe. Let us introduce some of them.

Yoshua Bengio is recognized as one of the world’s leading experts in artificial intelligence and a pioneer of Deep Learning, for which he was recently awarded a Turing Award together with his colleagues Geoffrey Hinton and Yann LeCun. Since 1993, he has been a professor in the Department of Computer Science and Operational Research at the Université de Montréal. In addition to holding the Canada Research Chair in Statistical Learning Algorithms, he is the founder and scientific director of Mila, the Quebec Institute of Artificial Intelligence, the world’s largest university-based research group in deep learning.

Yoshua's contribution to research is undeniable. In 2018, Yoshua Bengio was the computer scientist who collected the largest number of new citations per day, thanks to his many publications.

Jeff Dean joined Google in mid-1999, and is currently the head of Artificial Intelligence at Google AI and Google Brain team lead and co-founder. Jeff Dean helped co-designing and implementing software systems like TensorFlow, MapReduce, BigTable and Spanner among others.

Nando De Freitas is Principal Scientist at DeepMind, CIFAR Fellow and Professor at the University of Oxford. DeepMind is the world leader in artificial intelligence research and its application for positive impact. Google acquired AI research group, DeepMind in 2014. The company made headlines in 2016 after its AlphaGo program beat a human professional Go player Lee Sedol, the world champion, in a five-game match, which was the subject of a documentary film.

Khipu.ai will be held November 11th-15th, 2019 at the Facultad de Ingeniería, Universidad de la República in Montevideo, Uruguay. There will be a strong summer school component, and moments where attendees from academia and industry will be able to share their work.

Is a huge privilege for our country, Uruguay, to be the host of an international event of this caliber. After almost 10 years of working hard on promoting the creation of top tier AI technologies from Uruguay to the world, in particular to Silicon Valley, we at Tryolabs are very pleased that the meeting will be held in our hometown.

Khipu.ai is a huge opportunity for AI enthusiasts and companies and it would not have been possible without the hard work and commitment of Uruguayan AI researchers at Facultad de Ingeniería as well as at top tech companies. As an industry, we are delighted to host AI researchers and professionals from all over the word and to have the opportunity to showcase our country, capabilities, and of course, our potential.

As a final note, if you are an AI student willing to take your knowledge to the next level, please apply for participation to the conference, as there will be limited seats. If you represent a company that supports and believes in the growth of AI knowledge in the region, support this amazing event now!

See you in November!